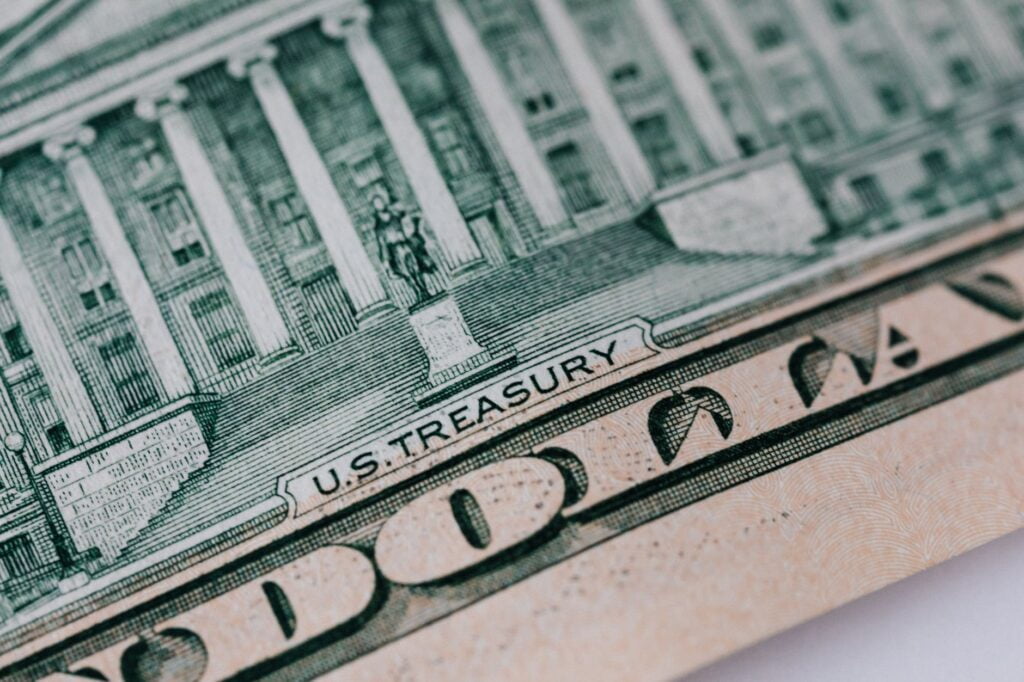 The U.S. Department of the Treasury’s Office of Financial Crimes Enforcement Network (FinCEN) has issued for the first time a list of priorities for Anti-Money Laundering and Countering the Financing of Terrorism (AML/CTF Priorities).

FinCEN issued these guidelines on 30th June 2021 under the Bank Secrecy Act (BSA) Section 5318(h)(4)(A) in order to address a number of new and long-standing threats facing the US national security and financial system. These threats include attempts to exploit or circumvent legal, regulatory, supervisory, or enforcement vulnerabilities in the U.S. financial system.

Bribery and misappropriation of public funds, among other forms of corruption, are considered a threat to the US national security and financial system. Typically, such actions degrade the rule of law, deprive innocent citizens of their fundamental human rights, and undermine democratic institutions.

In fact, according to the National Security Study Memorandum issued by President J. Biden on 3rd June 2021, corruption causes laundering of approximately 2- 5% of the world’s GDP.

The guidelines also require these financial institutions to reconsider their particular AML/CFT policies and increase the robustness of programs related to high-profile foreign political figures.

FinCEN describes cybercrime as illegal activities involving the use of computers, computer networks, or any other digital devices.

These crimes target the confidential information of specific institutions, threatening the national security and financial system. For this reason, FinCEN has issued advisories warning addressed institutions of the predominant cybercrime frauds, which include illegal use of convertible virtual currencies (CVCs), ransomware attacks, and FinCrime, to mention a few.

FinCEN also urges institutions to be vigilant in sharing information on any suspected cybercrime activities.

Both domestic and foreign terrorism is a threat the US national security.

Terrorist groups require funding to recruit members, support training and other logistics and execute their operations, thus creating a chain of illegal terror funding activities. Preventing such funding is crucial in helping the US government in its fight against terrorism.

For this reason, FinCEN requires covered institutions to identify and file Suspicious Activity Reports (SARs) on potential terror funding. Furthermore, this government bureau urges the involved institutions to comply with the set sanction programs regarding the AML/CFT risk-based policies.

Organizations such as consumer banks, healthcare, and tax institutions generate the highest percentage of illicit funds through fraud. For instance, the US healthcare organization is estimated to generate at least $100 billion annual illegal funds.

The most common fraud activities include corruption, drug smuggling, human trafficking, and organized crime, to mention a few.

Fraudsters launder their proceeds through methods such as transfers through accounts of established offshore legal entities, money mules, or accounts controlled by cyber actors, etc.

Therefore, FinCEN has categorized fraud under its list of Priorities and advises the involved organizations about the same. These advisories place much emphasis on email account compromise and Business Email Compromise (BEC).

Transnational, Criminal Organizations (TCOs) are included in the Priorities list because they are involved with several criminal activities that threaten the US national security and financial systems.

FinCEN urges the covered financial institutions to be vigilant in identifying and reporting such criminal activities. In addition, the Priorities guidelines require involved institutions to re-evaluate the robustness of the AML/CFT policies regarding these illegal activities.

Proliferation financing comprises activities that exploit the United States financial infrastructure in an attempt to exchange illicit funds. These funds might, in turn, be used for violent actions such as purchasing mass destruction weapons or developing Artificial Intelligence/ Machine Learning (AI/ML) tools for evasion of US or UN sanctions.

For this reason, FinCEN requires the covered institutions to review the sanction programs, especially those involved with trade and economy. Moreover, reviewing these programs is essential in the identification and reporting of suspicious criminal activities.

Most importantly, the financial institutions, especially those that facilitate international transactions, must perform Customer Due Diligence (CDD) and Know Your Customer (KYC) protocols to identify criminals who seek to engage in proliferation financing.

Financial proceeds from human traffickers and smugglers can intersect with the US formal financial system at any point during the execution of these illegal activities.

The human trafficking and smuggling networks use various mechanisms to move their illicit proceeds, such as the standard cash smuggling by individuals, to more sophisticated channels such as through professional money laundering networks.

These proceeds may be from income associated with logistics and gains from the exploitation of victims.

Drug trafficking continues to generate huge proceeds for the Drug Trafficking Organizations (DTOs). Trafficked drugs and the proceeds laundered through trafficking often trigger public health emergencies in the US.

These drugs are brought to the US from countries such as Mexico, China, and Columbia. Here, DTOs use professional money laundering networks to exchange their cash proceeds or pose as money brokers in several trade-based money laundering (TBML) schemes.

In line with this, FinCEN urges the concerned institutions to refer to the existing FinCEN advisory regarding the trafficking of synthetic opioids such as fentanyl and red flags to detect such illicit transactions.

Lately, criminal activities such as corruption, fraud, drug trafficking, and terrorism, to mention a few, have become rampant in the US. Such illicit activities undermine the US financial system and national security.

And for this reason, FinCEN has issued guidelines known as The Priorities to reduce the threats these illegal activities pose to the US financial system.

All eyes are now on the covered financial institutions to see how well they comply with the set guidelines in the fight against money laundering and financing of terrorism.

Need more information on FinCen priorities or AML/CFT procedures? Speak with an expert. 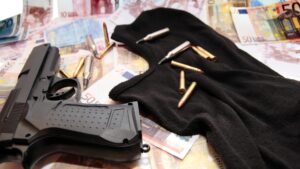 Money laundering is a serious crime that can result in harsh penalties. But what if there was a way to reverse the process and use clean money for a dirty business? This is known as reverse money laundering, a technique that criminals use to hide their illegal activities. Read on.... 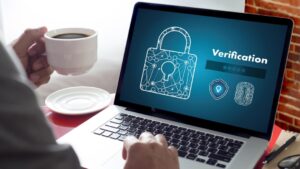 Fraudsters believe they can grab anyone's ID and create a new account. That's why you should keep your business safe from fraud by using robust identity verification software. Read on!... 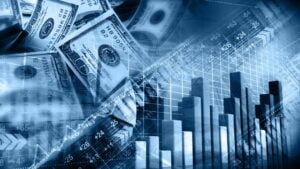 AML For Fintechs: Comply With Regulations

Any FinTech company knows compliance with anti-money laundering (AML) regulations is vital. To make the process easier, read this AML for FinTechs guide. We've got tips!...

Ready to get started?
Create an account or get in touch.